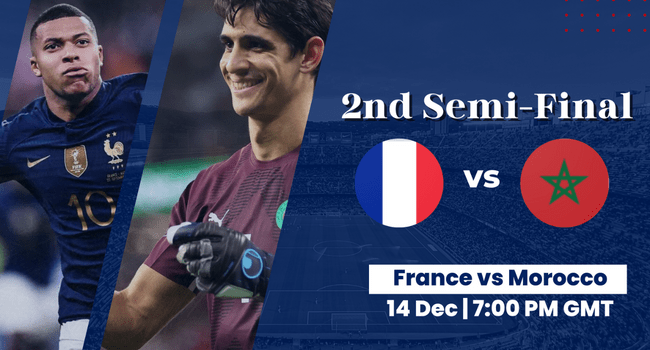 At the Al Bayt Stadium on Wednesday, France and Morocco will square off in the semifinals of the current 2022 FIFA World Cup.

With a strong defense of their championship under their belts, France is aiming for back-to-back FIFA World Cup victories. After easily defeating Poland in the tournament’s round of 16, Les Blues faced England in the quarterfinals and prevailed 2-1 with two goals from Aurelien Tchouameni and Olivier Giroud.

This week, Les Blues will aim for triumph as they try to become the third team—along with Brazil and Italy—to successfully defend a World Cup championship.

Morocco, on the other hand, has so far been the heartwarming tale of the 2022 FIFA World Cup as the African team shocked everyone by reaching the championship round. Their most recent victory in the competition came last Saturday when they defeated Portugal 1-0 thanks to a goal from Sevilla striker Youssef En-Nesyri shortly before halftime.

The Atlas Lions are the first African team to go to the FIFA World Cup semifinals and are currently enjoying their finest performance on the international scene. When they play this week, they’ll try to defeat another European powerhouse.

11 encounters have taken place between the two countries. Seven of those games have been won by France, while just one has been won by Morocco. Between the two teams, there have been three draws, including their most recent encounter, which ended 2-2. Since 1966, France has gone unbeaten in ten contests against the Atlas Lions.

With only one goal allowed in five games, Morocco has the greatest defensive record in the World Cup thus far. In their previous six matches in all competitions, Les Blues have failed to keep a clean sheet. The team led by Didier Deschamps has 11 goals in the world championship thus far. Only Portugal and England have scored more goals.

France is now winning consecutive games and may have the strongest assault of any side still in the competition. Although they are the favorites for the game on Wednesday, they must not undervalue their opponents because they have already surpassed expectations.

Morocco is now the most motivated team in the competition with four victories and a tie from their opening five games. The Africans’ success on the international stage has been largely due to their tenacious defense, but this week they risk losing to a stronger team. 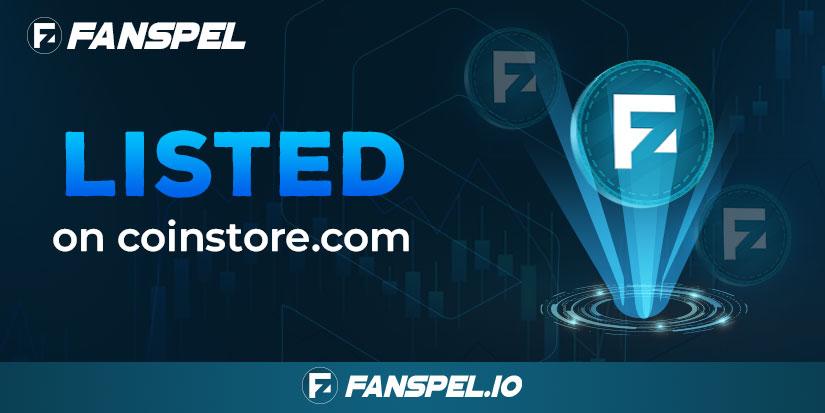