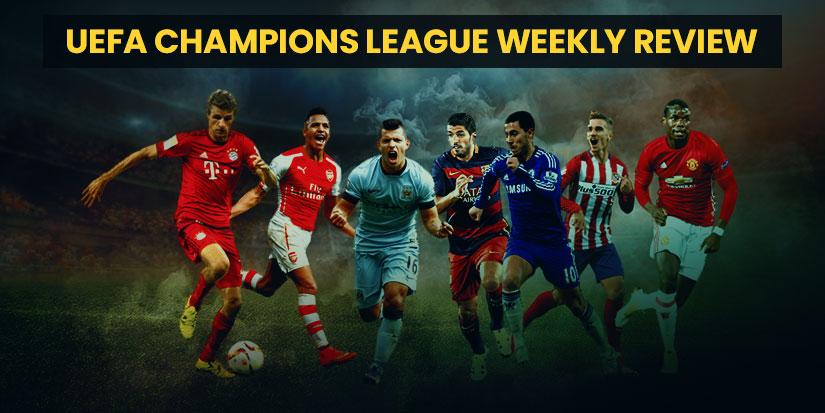 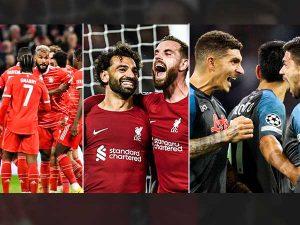 The clubs from Groups A, B, C, and D were in action last night, making for an action-packed eight matches in the UEFA Champions League 2022–23. Top teams like Tottenham Hotspur and Atletico de Madrid suffered dismal losses in their individual matches, while titans like Bayern Munich, Liverpool, and Napoli cruised to a comfortable victory. Italian club Napoli maintained their winning streak. Despite the fact that the host team scored the game’s first goal, and outclassed Ajax 1-6 at the Amsterdam Arena. Giacomo Raspadori, a striker for Napoli, scored twice while Dusan Tadic, the captain of Ajax, was given a red card.

On the other hand, Liverpool defeated Rangers 2-0 at Anfield thanks to goals from Trent Alexander-Arnold (7′) and Mohammad Salah (53′).

With nine points after three games, Napoli leads Group A, followed by Liverpool’s six points from the same number of games.

In the UCL 2022-23, Group C is regarded as the group of death, with titans like Bayern Munich, Inter Milan, and Barcelona pitted against one other. Bayern Munich retained their lead with a 5-0 victory over Viktoria Plzen, while Inter Milan finished second after defeating Barcelona 1-0 at San Siro.

Sporting CP was defeated 4-1 by Marseille at the Stade Velodrome after the Portuguese team was reduced to 10 men when goalkeeper Antonio Adan was sent off in the 23rd minute. Despite the defeat, Sporting remained top of the group because Tottenham Hotspur and Eintracht Frankfurt drew 0-0 at Deutsche Bank Park.

The clubs from the remaining four groups will play off on Wednesday night, with the Group E match between Chelsea and AC Milan expected to be the major event.

This year’s Champions League has been quite eventful and nothing is certain about the qualifications as the matchups have been quite even with a couple of upsets coming through. It is going to be an enthralling season that might be filled with even more surprises by the end of it.

Champions League has always been the league where the favorites end up getting overturned by the smaller clubs. This is what attracts the viewers and keeps them engaged.

One other way to keep yourself engaged with the latest matches of football is daily fantasy sports, this adds excitement and thrill to the game on top of watching it along with allowing you a chance to earn big prizes only on the Fanspel Fantasy sports platform, it is the leading cryptocurrency fantasy sports website that allows you to win exciting prizes in cryptocurrency.